Women Are The Biggest Emerging Market Ever Seen Globally 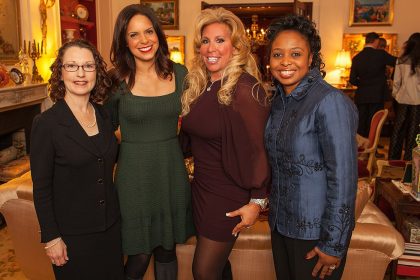 There is a growing realization that women are the biggest emerging market ever seen globally.

More and more analysts and economists are drawing attention to the fact that women will be the key to success, growth, sustainability, and a competitive standing in businesses, governments, educational institutions, communities, and emerging markets around the world.

And though we are at a critical crossroad economically, politically, and globally, women we are on the cusp of changing the game.

And while I’m excited about the future for women, I’m not oblivious to the fact that there is still a journey ahead for us. There are some current realities that we must address:

While there is still much to be done here’s what we can get excited about….

So to NOT leverage the power, the strengths, and the contributions of women, it is a “going out of business strategy.” 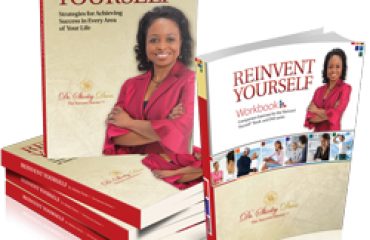 Getting a Seat at The Table